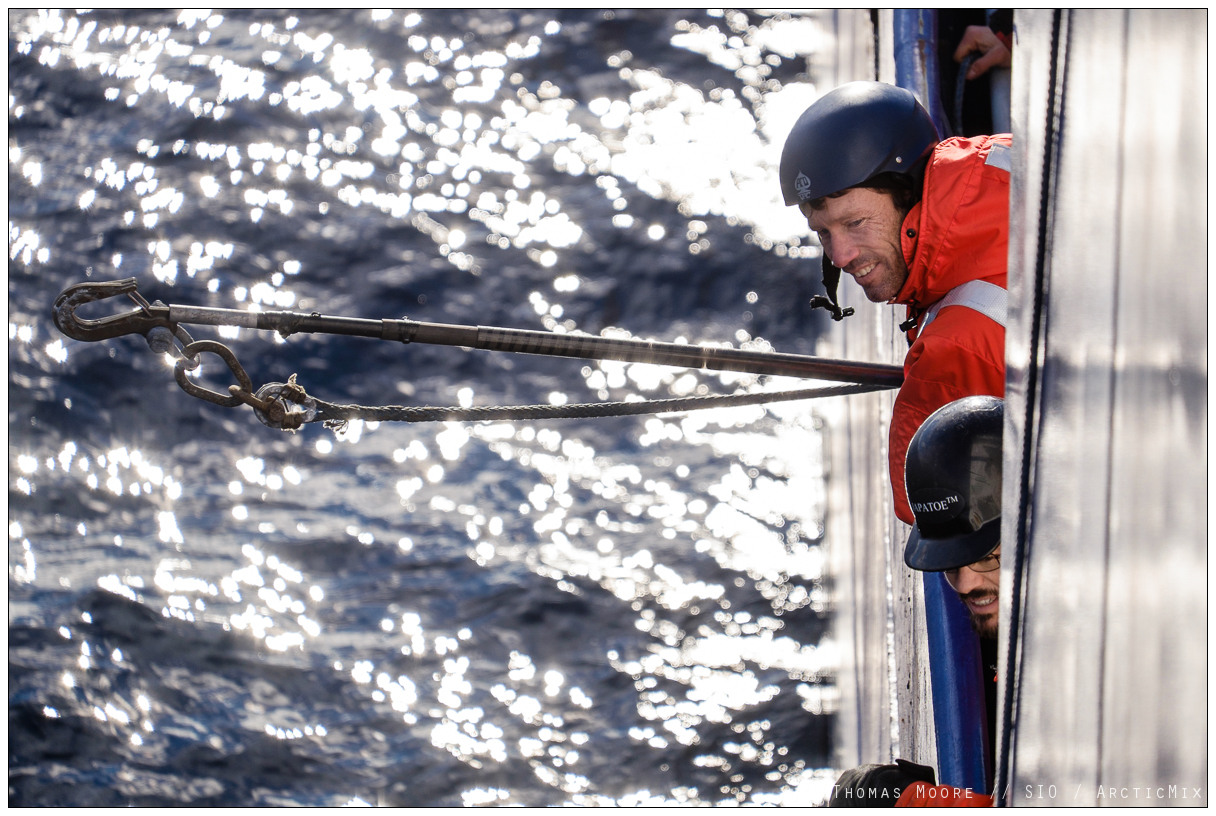 Sea-going oceanographers, like those aboard the R/V Sikuliaq today, have a cautionary principle that they always keep in the back of their minds.  When an expensive piece of scientific equipment, the vital infrastructure that makes up most of the budget for an ocean research team, goes over the side of a ship and into the sea you can’t expect for … END_OF_DOCUMENT_TOKEN_TO_BE_REPLACED 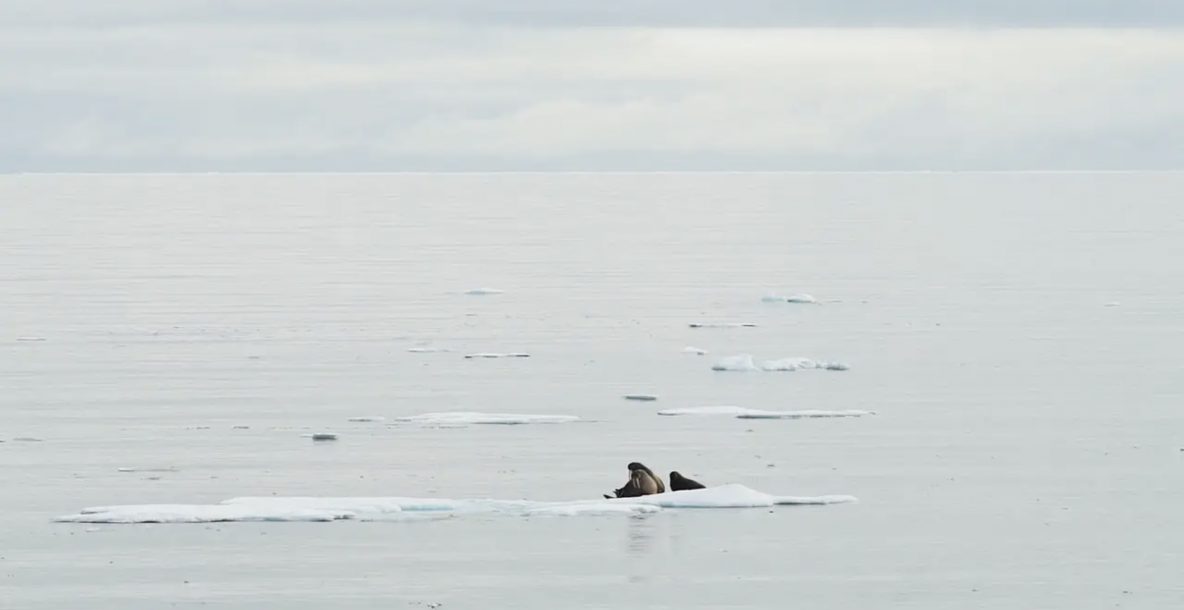 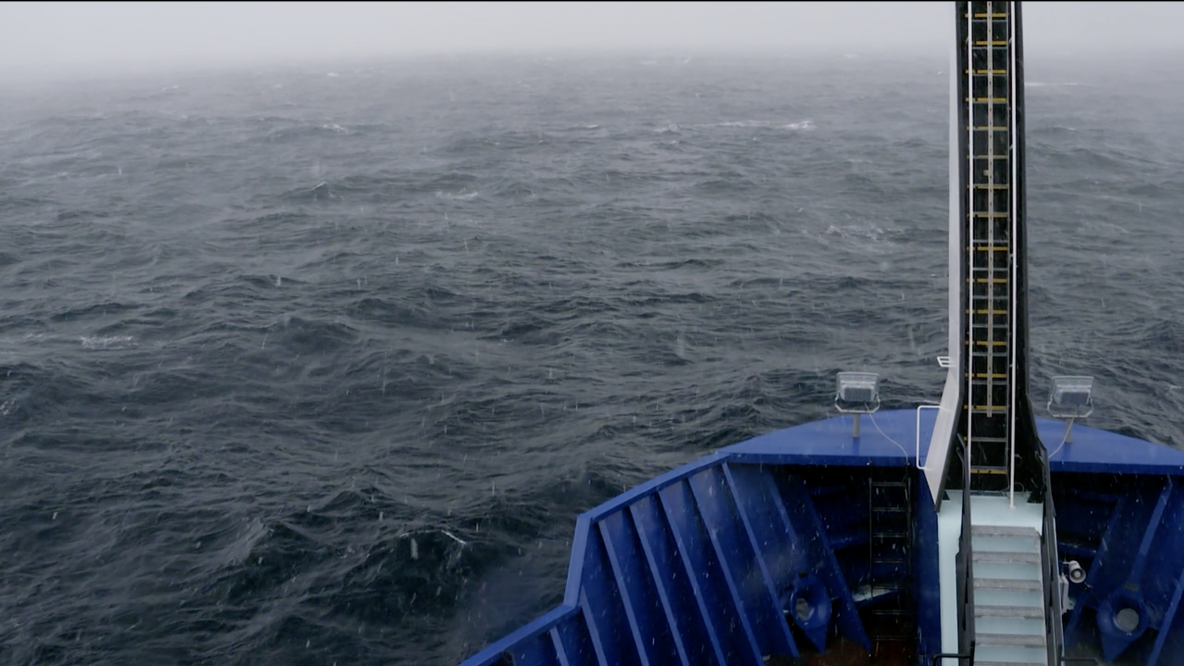 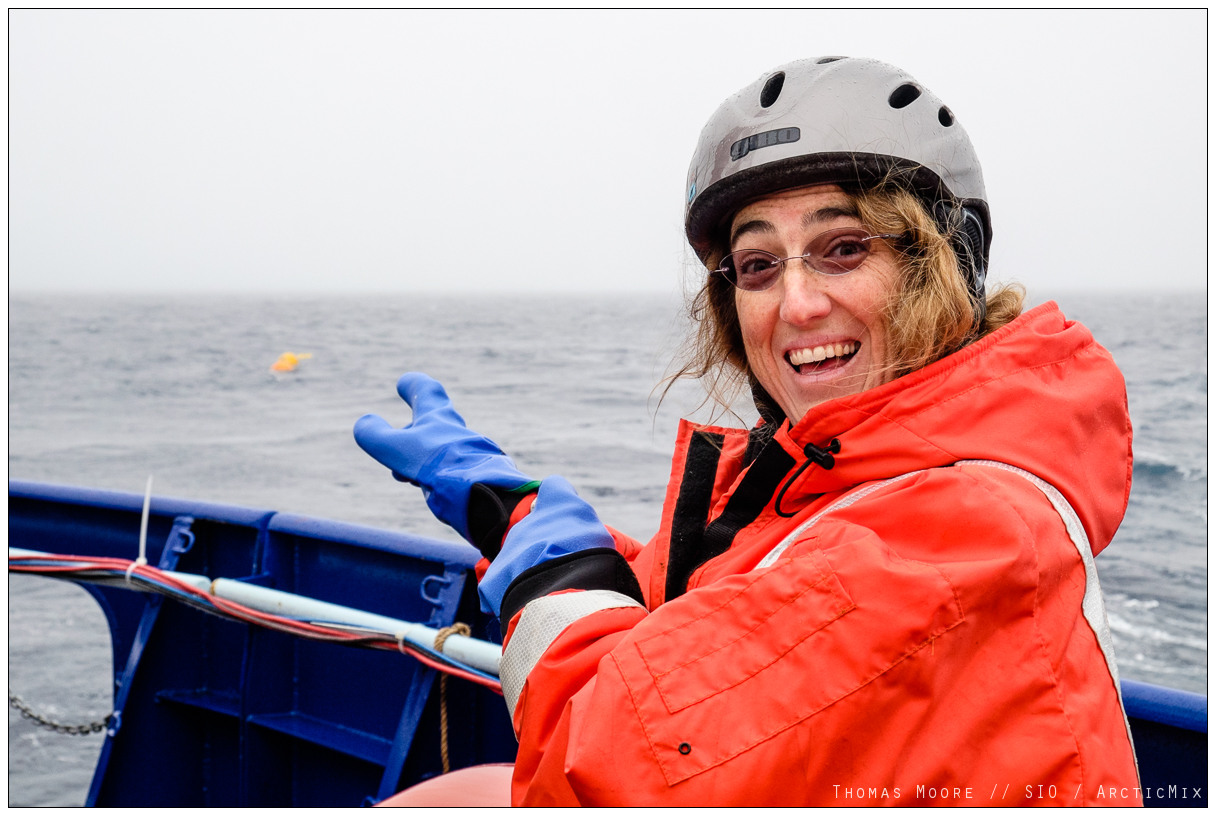 ArcticMix Chief Scientist Dr. Jen MacKinnon talks to KUAC, explaining some of the strange physical structure of the Arctic that may mean there is a climate change feedback we have yet to discover. >> http://fm.kuac.org/post/researchers-study-how-warm-subsurface-water-affects-accelerated-arctic-sea-ice-melt

Why are we out here? Watch this video feature, “The Mission”. ( by Faith Haney – Transect Films )

Making scientific observations at sea is by definition difficult and unpredictable and this is especially true north of the Arctic circle. In a place like the Beaufort Sea, a marginal sea of the Arctic Ocean, the cold and extreme remoteness combine with the typical ocean challenges of corrosive salt-water, driving wind, and the stress and strain of violent motion to … END_OF_DOCUMENT_TOKEN_TO_BE_REPLACED

The ArcticMix team and crew are away from home for what can feel like a long time.  We are now half-way through our voyage. Watch this video feature, “Messages for home”. ( by Faith Haney – Transect Films )

For most of us in our daily lives we think of our world in three dimensions.  We need to get up out of bed, across the floor, and through the door to the kitchen to make the coffee.  But when it comes to observing the physical nature of planet earth what is happening at a given location in three-dimensional space … END_OF_DOCUMENT_TOKEN_TO_BE_REPLACED